Join the SavingFood revolution with a Disco Soupe party in Brussels – The event was organised by SavingFood’s partner Feedback in Brussels on 29 April 2017 to celebrate the World Disco Soup Day 2017 and present the EU wide food waste (CAPS) platform SavingFood to give updates on the progress of this technological solution to food waste. 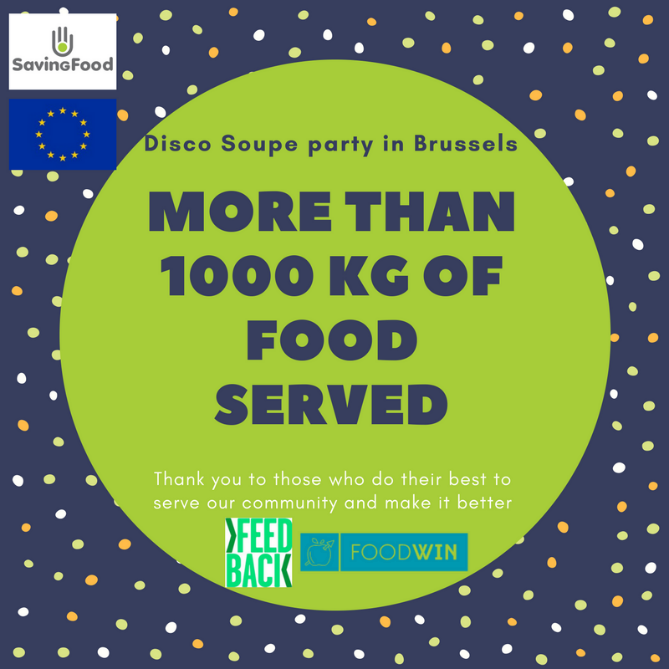 The Disco Soup event in Brussels was a very nice, we served and gave away 100’s of kilos of food that would have otherwise been wasted to more than 100 people throughout the evening. The audience learned about and participated in several food waste saving activities, including cooking, drawing and co-creating solution.

More than 100 citizens participated at the Disco Soup Event, food has been saved, ideas were exchanged and the already existed network has been strengthened. Although the participants were close to 100-150, the message has reached much more via the online articles about the event and the usage of social media during the Disco Soup Event.

More can be found here.

If you haven’t been there, just take a look at the photos below.

If you don’t want to miss an event like this again, then subscribe to our newsletter here! 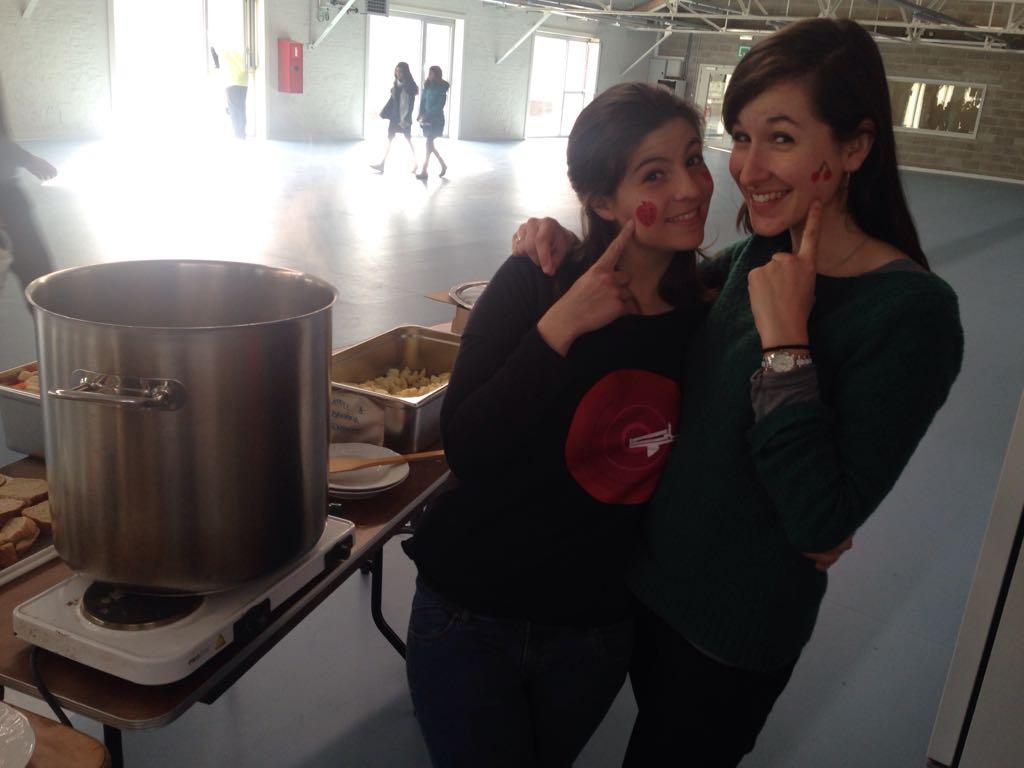 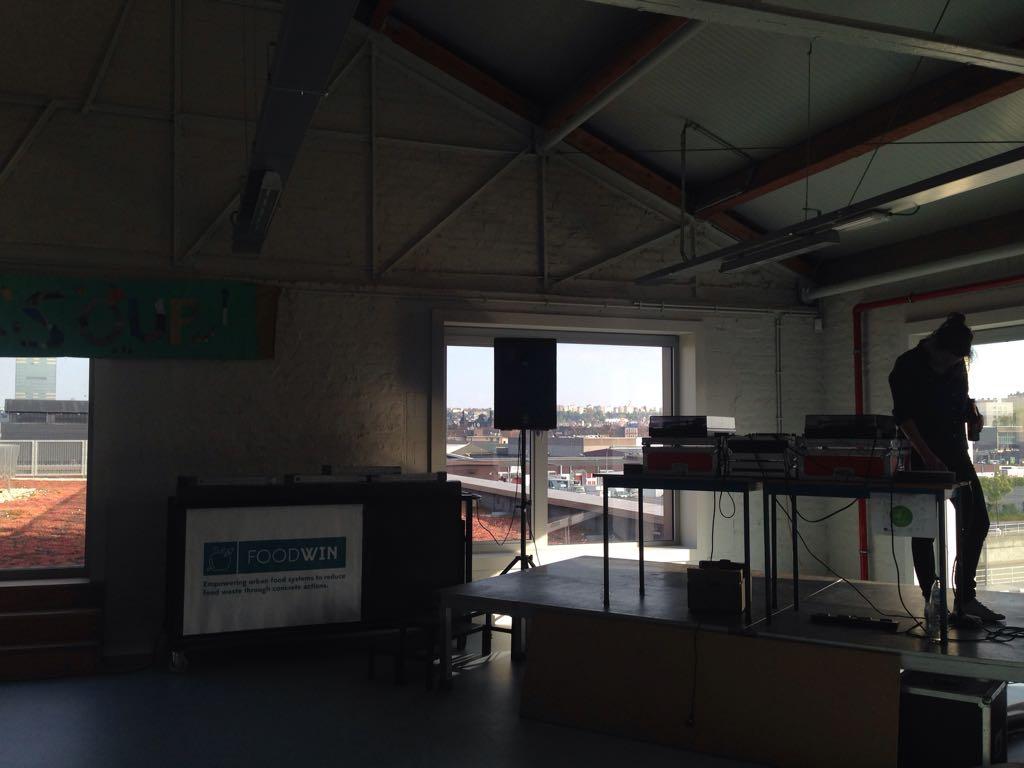 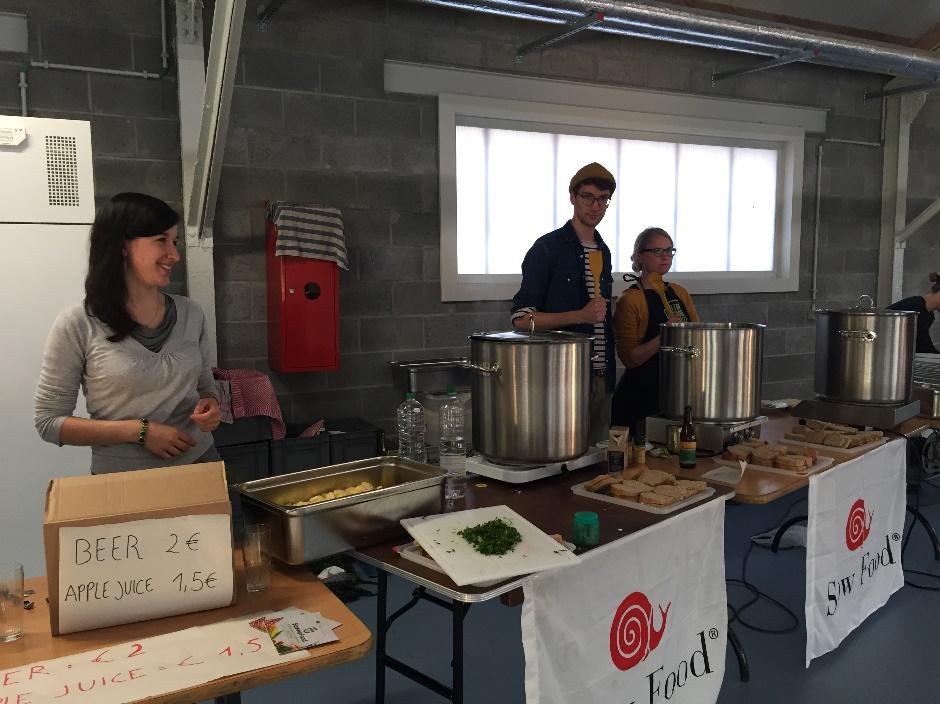 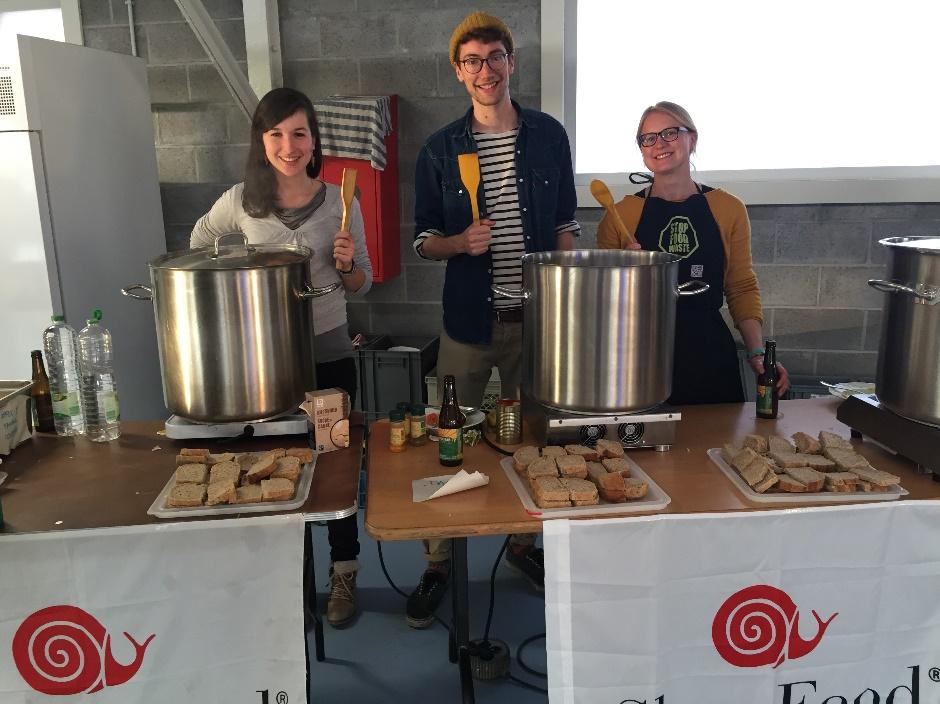 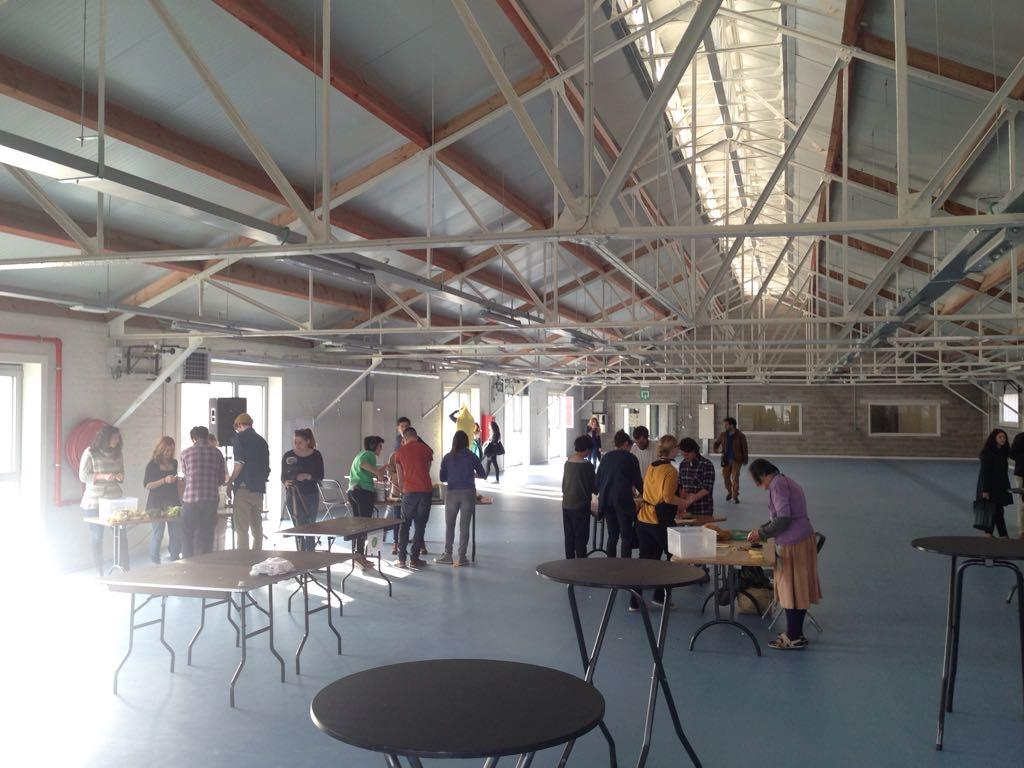