Final results of the SavingFood project

Final results of the SavingFood project

SavingFood offers a novel approach to tackle food waste, by turning this environmental issue into an innovative solution to reduce food waste and fight hunger through the redistribution of surplus food to welfare organisations supporting people in need. Moving forward from existing food redistribution channels, SavingFood proceeded to the creation of a social movement for reducing food waste, by engaging all actors of the food waste cycle to become part of the solution. The innovative food redistribution operational model is based on an online networked community of actors from various environments, (citizens, farmers, big food companies, small retail shops, civil society organisations, social activists and others), that are strongly encouraged and motivated to take collective action, either through directly helping to save surplus food or participating in grassroots campaigning to tackle the root cause of food waste. 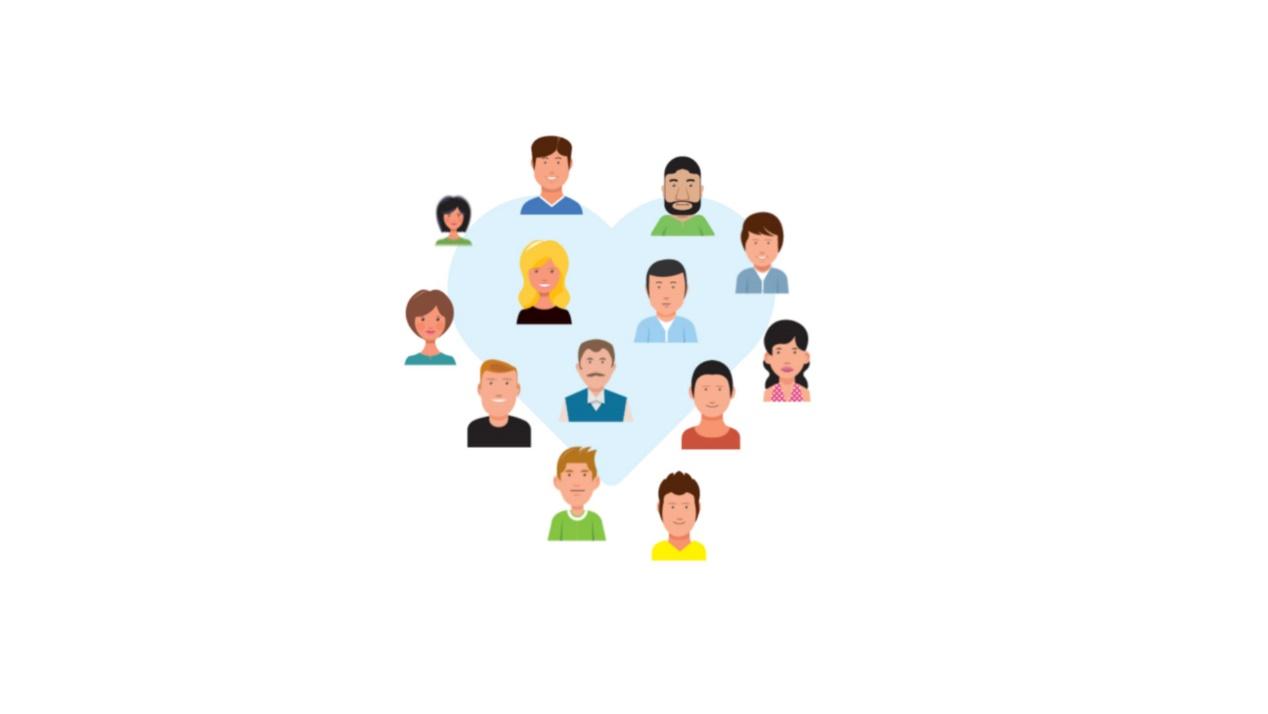 SavingFood solution brought together the food waste community and the technical and scientific community in a mutually beneficial context and provided a complete, sustainable and flexible platform where all participants – food donors, beneficiaries, policy-makers and society at large – can engage, discuss and deliver within a pro-social environment in which everyone’s needs are met, information is shared, and food is adequately distributed.

Leveraging on the collaborative power of social networks, on crowdsourcing applications and open data sources SavingFood fosters the creation and sharing of knowledge that can activate the collective intelligence of people and lead to highly cooperative behaviours and enhanced lifestyles.

During the first year of the project, the first set of motivational and training material to raise awareness about food waste in Europe and beyond was released. In specific, a food waste calculator was produced to help food businesses understand the amount of food they waste during their standard procedures. The tool is available here: https://savingfood.eu/food-waste-calculator. Furthermore, the first set of 5 videos has been released to facilitate the awareness-raising campaign against food waste and provided SavingFood potential users with an introduction to the project, to food waste as well as to the rationale behind the project. During this first year, SavingFood partners have done all the preparatory work to welcome the CAPS platform, including the large-scale behavioural change survey in the four pilot Countries.

Moving on to the second year of the project, the second set of the motivational and training material (containing 5 additional informative SavingFood videos about the SavingFood Platform, it’s features but also explanatory and motivational videos towards social welfare organizations, companies and such others) was released while 11 awareness-raising events were organized from the pilot organizations in the four pilot countries. Campaigns were organised in event form, targeting participants of those directly as well as the general public through media coverage around them. The primary objective was to inform and engage existing and new communities of end users to participate in the project activities, raise awareness on the issue of food waste and on their potential to become part of the suggested solution and influence behaviour change towards the adoption of more sustainable lifestyles. More than 9000 individuals have received information about the project and the provided solutions only during those events.

Prior (and of course after) to the release of the platform, a pledge of support campaign was initiated. Offline and online material was formulated and progressively disseminated to all stakeholders, via all channels of communication and physical events, requesting them to become a member of the community. So far (the day this report is being written) more than 1068 individuals have signed the pledge of support and have been “a “Signpost” to something really worth signing up to!”

Moreover, three white papers have been developed including the actual set up of a behaviour change intervention, the results and lessons learned. Scientific research papers have been formulated, interviews, press releases, participation in conferences, workshops and fairs have also been taken place. Three collaborations with other CAP projects have been established, while the project has been a more than an active member of the CAPSSI Community.

For the whole lifespan of the project, its’ activities and results were progressively disseminated and have reached more than 820.000 individuals, with the number to derive only from the project’s accounts and not the actual reach that the project had from third parties’ publications and dissemination activities.

Moreover, a sustainability working group has been formulated, pilot partners have released individual sustainability plans, while 51 organisation and initiatives from 23 EU member countries and 5 non-EU member countries have been contacting regarding possible replication of the solutions, with 14 organisations to have already expressed interest. A Replication handbook and sets of videos have been developed to support the project’s replication and are available for free on the project’s website.

Ending, a concrete set of Policy Recommendations has been developed via the knowledge and experience derived from the project, addressing the Barriers of redistribution organisations to gain access to surplus food, process it, and find markets for its use as well as the steps for EU members States to promote the redistribution of food surpluses of farms and farmers’ markets.

The impact of the project

Additionally, it empowers citizens to take collective action and become part of the food waste solution. SavingFood recognises that empowerment and community participation are central to mobilising the creativity and synergies of people in their communities. Therefore it leverages the network effects and the replication power of social networks and creates strong neighbourhood ties, cultivates the feeling of belonging to a community of action, enhances social interactions, fosters grassroots process and contributes towards the development of a more sustainable society.

Through SavingFood organisations and farmers with surplus food or crops are able to effectively donate it to welfare organisations that help people in need. At the same time, this process brings a significant financial benefit for them since through donations they can avoid operational costs that have to do with waste management activities. Additionally, food donations are an effective way to promote an organisation and enhance its reputation and visibility. SavingFood offers this opportunity to potential donors and rewards them with a real SavingFood label that can be used for marketing purposes. In this way, potential donors can gain a competitive advantage, attract new customers and improve customer satisfaction by adopting a socially responsible attitude towards food waste and hunger. Apart from donors, the project had a significant financial impact for food redistribution organisations. Organizations such as food banks that currently operate on the traditional warehouse model have high operational costs. By adopting or even replicating the SavingFood model, they can significantly reduce costs related to storing and transportation and at the same time become more effective and efficient. Finally, a very positive financial impact can be seen for the recipient of the donations. For instance, food donations to an immigrant shelter can support the financial situation of the organisation in the sense that the money saved from buying food can be used for covering other operational needs.

Find all about SavingFood here